Funding Options says that this funding shortfall is preventing property developers from starting new projects and could be contributing to the housing crisis.

Developers are having a particular problem in securing the bridging finance or auction finance needed to start a project. Funding Options explains that these are usually short term loans used to take ownership of a property before obtaining a traditional term loan or mortgage.

Without the ability to access this type of finance developers cannot progress projects beyond the planning stage. Both bridging finance and auction finance are typically secured on other property the borrower owns with a term as short as days or weeks.

Funding Options says that banks are happy to offer long term mortgages and term loans secured on property but see the short-term loans as too risky. 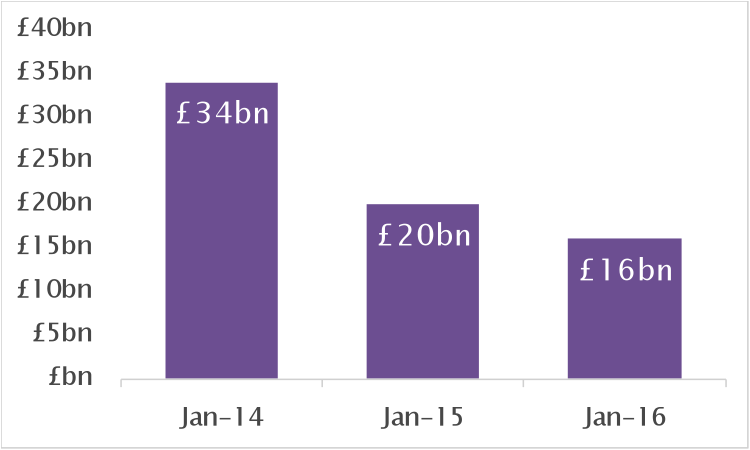 Funding Options says that alternative lenders, who can make quicker decisions and have different lending criteria to banks, are stepping into the lending gap.

“Property developers need finance to start projects and most traditional banks are unable or unwilling to provide it.”

“The UK desperately needs more new homes as many younger potential homebuyers are being effectively priced out of the housing market. Better access to finance alone will not solve the housing crisis but it is a vital component of the solution.”

“There is a longstanding government target of 200,000 new homes being built each year from 2016 – on current trends there is no chance of this happening.”

“Specialist bridging loan and auction loan providers have different criteria for lending and streamlined decision making processes so are able to step in to fill part of the gap.”

“Developers that come to us say that banks are still happy to provide term loans and mortgages but without bridging finance projects will never get off the ground.”

“This collapse in bank lending to developers cannot be helping the housing crisis — the more difficult it is for developers to secure finance, the fewer properties will be built.”